The owners of an A category A-listed property designed by William Playfair, who was considered one of Scotalnd’s greatest architects of the 19th century, want to sensitively make internal alterations as well as reconfiguring a recent extension on the property. Being of considerable historic significance you can imagine that the very close dialogue between ourselves and the listed buildings section of the planning department was necessary to achieve their desired renovations.

The property consisted of ground- and first-floor rooms, the basement having been separated off by the previous owner. An unattractive upper level extension built in the 1970’s overlooked the garden, but was in much need of upgrading.

As a result, we took the extension back to its shell and introduced larger windows, rooflights and new cladding to breathe new life into the property. It’s now also better connected to the room and the garden.

We were hired to create the designs, get building permission and oversee the build of the project.

At the end of the project, the owner had a stunning, modernised family home. 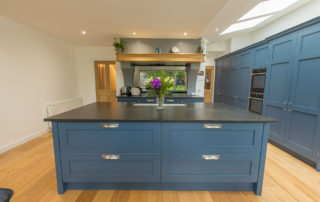 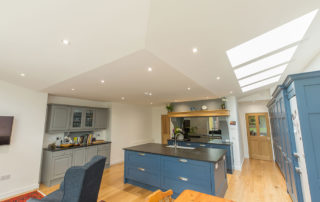 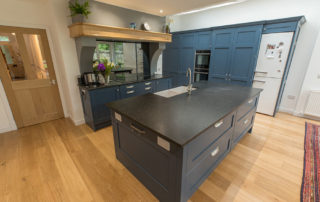 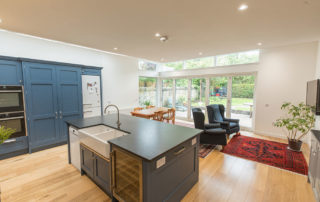 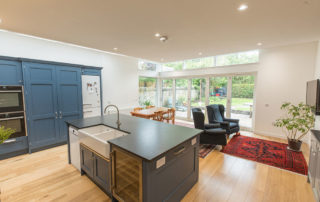 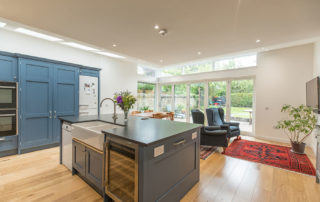 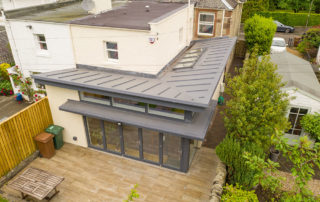